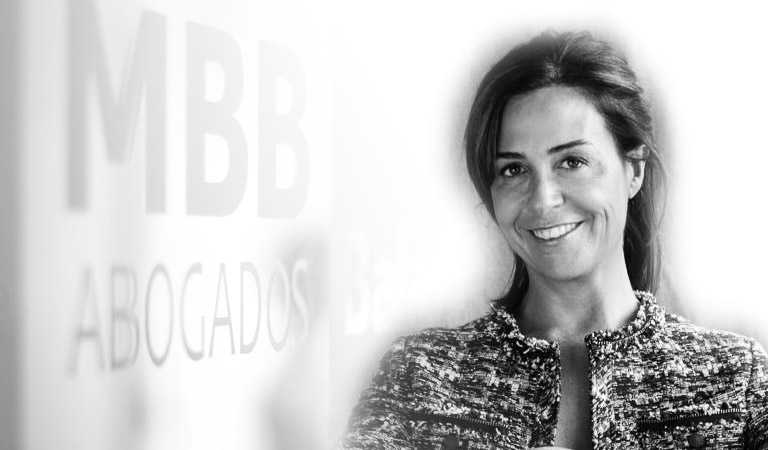 Mercedes founded the firm in December 2012 after working for relevant national law firms, being partner of one for six (6) years. She graduated from Universidad de Buenos Aires with honours and holds Master’s Degree in Law (LL.M) from University of Connecticut, School of Law, U.S.A.

Mercedes is the managing partner, head of the firm and coordinates the work of the other areas when several matters are involved.

She has over twenty (20) years of experience in providing local and cross border labour, social security, corporate management and human resources counsel to clients worldwide.

In addition, Who’s Who Legal described her as: “The “globally renowned” Mercedes Balado Bevilacqua at MBB Balado Bevilacqua Abogados is an “inspirational figure in the market” with more than twenty years of experience”. She has also been recognized as “Best Labor Boutique Firm in South America” for Women in Business, England.

As an advocate of anti-discrimination policies and gender diversity in the workplace, a prolific author and frequent speaker in local and international conferences around the world, Ms. Balado Bevilacqua has received multiple recognitions for her work, including having recently been distinguished by Chambers Diversity and Inclusion Awards - Latin America 2019 as highly commended “Gender Diversity Lawyer of the Year - Argentina”. She has also been recently shortlisted by Chambers and Partners Diversity among the top six (6) Argentine female lawyers for the award of “Inspiring Role Model for Furthering Women Lawyers, Lawyer of the Year” due to her active encouraging activity in favour of female lawyers in a male dominated field. Singled out by Women In Business- WIB-Worldwide as the “Most Influential Woman in Employment Law- South America” and by Acquisition International Magazine as 2018´s “Leading Labour and Employment Lawyer of the Year, Argentina”.
Mercedes is member of the International Bar Association (“IBA”) Equity Committee and of the Employment and Industrial Relationships Committee of the IBA, and represents such committee in a special interdisciplinary and multijurisdictional project. Also, she is member of the Labour and Employment Committee of the American Bar Association (“ABA”).

She is also part of the management committee of the Forum of Cross Border Human Resources Experts (XBHR), of the French-Argentinean Human Resources Commission of the French Chamber of Commerce and part of Marianne Association (a group created by the French Embassy that gathers relevant international business women). Mercedes was also part of the elite group of lawyers selected for defending Argentina before the ICSID World Bank in regard to international investment disputes under International Bilateral Investment Treaties.

Mercedes has also received multiple other important recognitions by the legal community, chambers of commerce and professional associations. 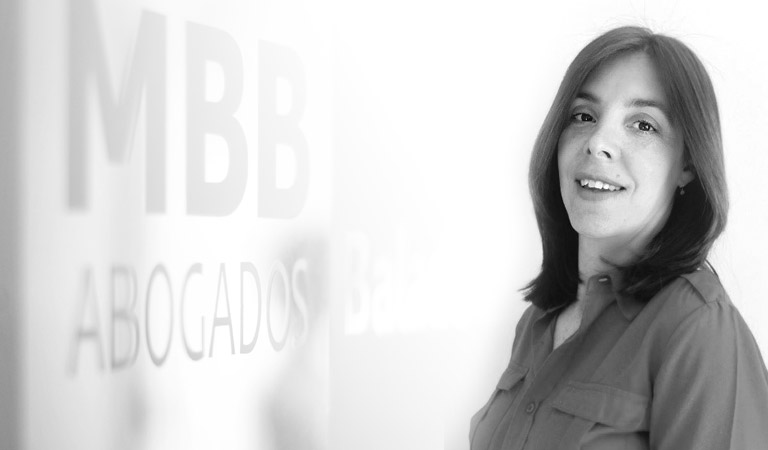